The Future of Payments

Go Digital: The Big Reason You Need to Ditch Your Traditional Wallet

Digital wallets are increasingly popular, and it's not hard to understand why. Ease is front and center. There’s no shuffling through plastic cards to find the one with the perks that best matches the situation. There’s no typing (and re-typing) of your card numbers when buying online.

With a digital wallet, you just scan or click using your mobile phone or smartwatch: Purchase made. The same process applies to sending or receiving money. With a couple of swipes, you can transfer money from account to account or pay your friend back for dinner.

Given all this, what’s stopping people from ditching their traditional physical wallets in favor of the digital? It's mostly because people don't quite understand digital wallets. According to a recent Market Force Information study, almost half of non-users don’t know exactly what a digital wallet is and nearly one-third aren’t aware of its benefits compared to a traditional wallet.

The research also showed that 25 percent of people cite security and privacy concerns as reasons they’re not ready to make the shift to a digital wallet. However, digital wallets actually solve a major payment security problem, which shows again that reluctance to switch is in most cases due to lack of understanding.

Your Wallet Has a Security Issue

Despite the widespread transition to chip-enabled cards in recent years, credit card fraud continues to grow: Sixty million cards were stolen in the U.S. during the 12-month period preceding May 2018 alone.

In part, it’s because credit card numbers are out in the open when in-person purchases are made. And of course, chip technology doesn’t prevent card-not-present fraud for online purchases, which helped to drive identity theft crimes to a record high in 2017.

Credit card criminals continue to get savvier, with the variety of fraud schemes increasing. Now, fraudsters do more than just use a stolen card; they also access and sell the authentication information, such as the ZIP code, that goes with the card.

In contrast, digital wallets take on fraud by removing all personally identifiable information from the equation.

The Big Advantage of Digital Wallets

When you use your phone or computer as a digital wallet, your card number isn’t shared when you make a purchase. It isn’t even stored on your device. Instead, digital wallets use tokens to apply unique identifiers for each transaction. If the token is stolen, it’s useless as a number that could be used for any other transaction.

Digital wallets also require multifactor authentication, which further enhances security. The combination of the device, a PIN, and fingerprint ID work together to ensure that only the wallet’s authorized user is making the purchase. As a result, mobile devices make payments more secure than online banking.

As awareness — and understanding — of digital wallets continues to grow, the convenience of quick and easy payments may be what attracts attention and prompts more people to experiment with digital wallets. But it’s the enhanced security that offers the most convincing argument for ditching traditional wallets and going digital for good. 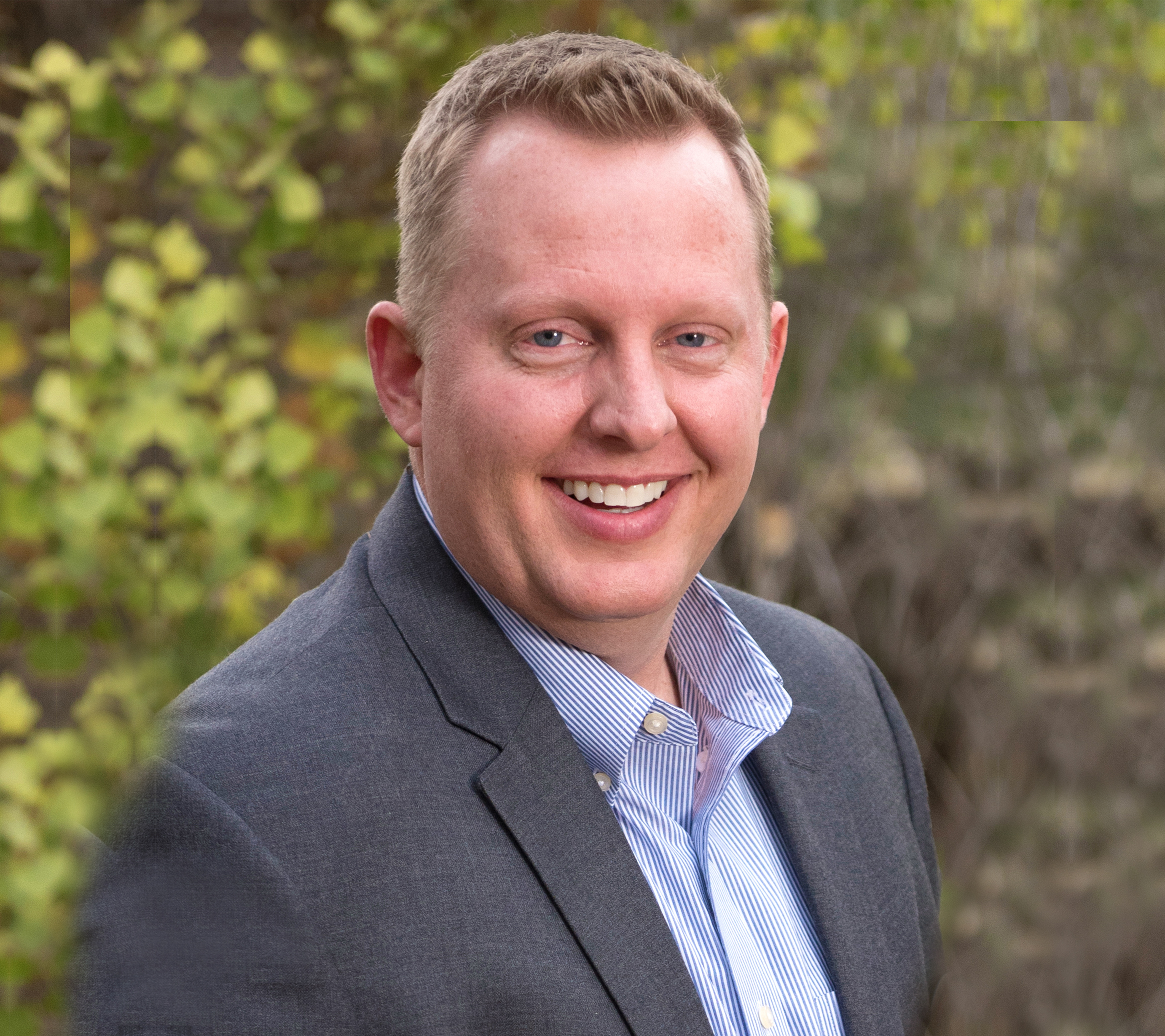